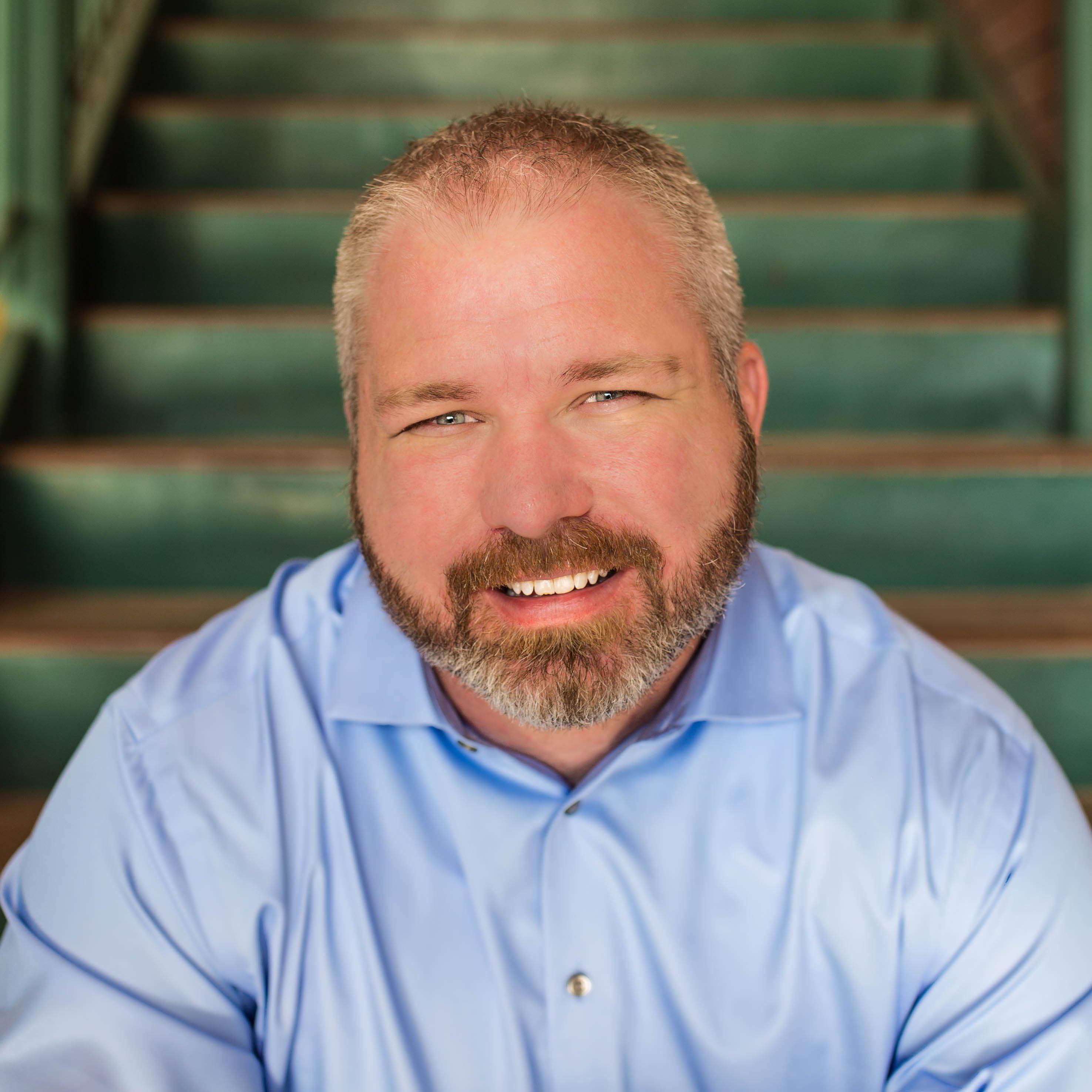 Chris Fisher is the husband of a woman he doesn't deserve, father to a daughter who has him wrapped around her tiny fingers, and a man who loves his work, a career that allows him to positively affect the future of many of his clients. He was born and raised in rural Alabama, and spent the first 34 years of his life there before chasing adventure West to Arizona to marry Brooke, his lovely wife. Before his life in Arizona began, Chris spent twelve years as a police officer in Alabama, spending time in many areas of law enforcement, including patrol, narcotics, K9 and SWAT units, before a line of duty injury ended his career. He considers that injury the best thing that ever happened to him.

In his spare time, Chris serves as the Vice-President of Humanizing the Badge, a non-profit organization that works to bridge the divide between police and the communities they serve. He is a collector of hobbies, currently fascinated with woodworking, and is considering taking up golf.
Recommendations (18)

Please let me know how can I help you.